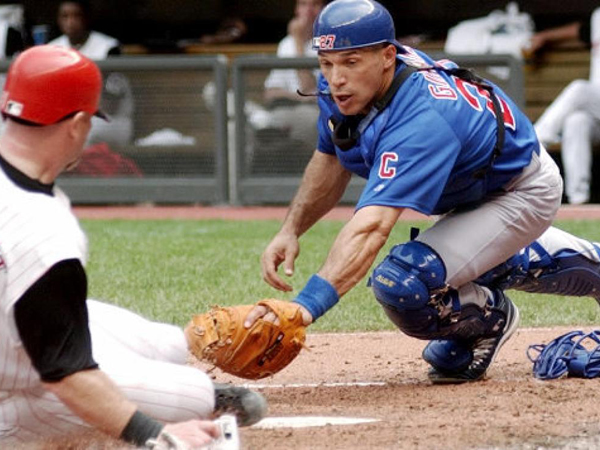 Joe Girardi is a true athletic powerhouse. He has grown from a little-known journeyman catcher into a true leader – universally liked and respected, and known for being well-spoken and intelligent.

He graduated in 1982 from Spalding Institute in Peoria, Ill., where he was an All-State selection in baseball. While attending Northwestern University, he earned a Bachelor of Science degree in industrial engineering, and was named a three-time Academic All-American and two-time All-Big 10 selection for his athletic abilities.

Girardi made his Major League Baseball debut in 1989. He participated in 15 seasons as a catcher in the Major Leagues with the Chicago Cubs, Colorado Rockies, St. Louis Cardinals and New York Yankees. He was a member of three World Series Championship squads in New York (1996, 1998-99), and played in a total of six postseasons with the Cubs (1989), Rockies (1995) and Yankees (1996-99). While playing for the Cubs, Girardi was named the 2000 All-Star team.

After retiring as a catcher in 2004, Girardi became a commentator for the YES Network, and hosted the kids-oriented Kids on Deck. He received positive reviews for his abilities as a broadcaster, and was offered an expanded role on 2005 Yankee broadcasts. Girardi, however, decided to become a coach instead by accepting a bench coach and catching instructor position with the New York Yankees.

In 2005, Girardi accepted the manager position for the Florida Marlins, replacing departed manager Jack McKeon. As a first-time manager, he guided the Marlins to a surprising Wild Card contention (finishing with a 78-84 record), despite having the lowest team payroll in Major League Baseball. Because of his success and perseverance as a leader with the Marlins, Joe was awarded the National League Manager of the Year Award in 2006.

After fielding managerial offers for the 2007 season, he instead decided to return to the broadcast booth for the YES Network in 2007. 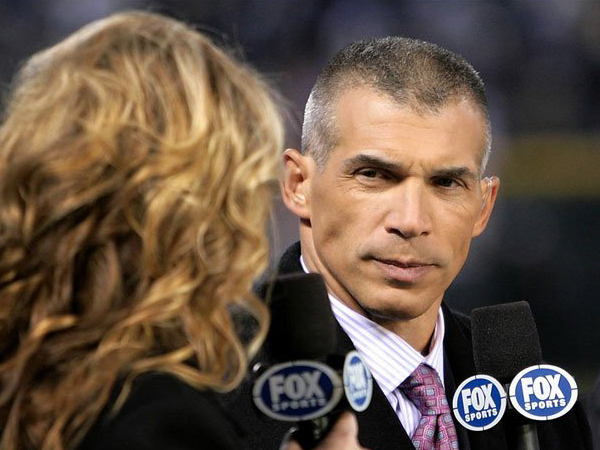 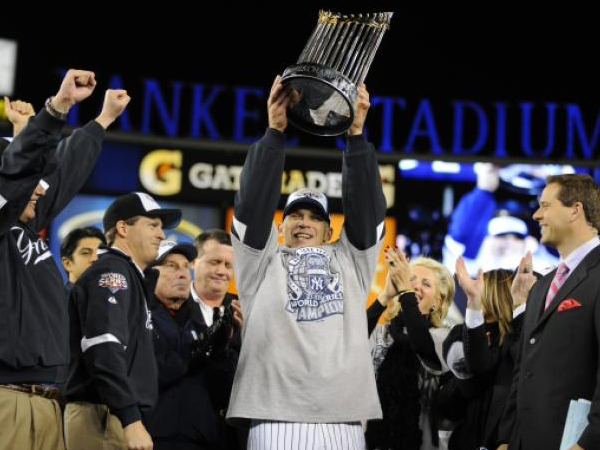 When the Yankees’ managerial position became vacant after the 2007 season, the Yankees interviewed Girardi and he was reported to be the Yankees’ choice and the next day he signed a three-year contract.  Girardi chose to wear number 27 to signify his wish to lead the Yankees to their 27th world championship.

After missing the playoffs in 2016, the Yankees finished 91–71 in 2017, second place in the AL East, and qualified for the postseason as the first Wild Card team in the AL. The Yankees beat the Twins, 8–4, in the wild card game and advanced to the ALDS, where they played the Cleveland Indians. After falling behind 0–2, Girardi was able to get the Yankees to rally back to win three games in a row.